Complex promotion of the property project in Phuket (Thailand) 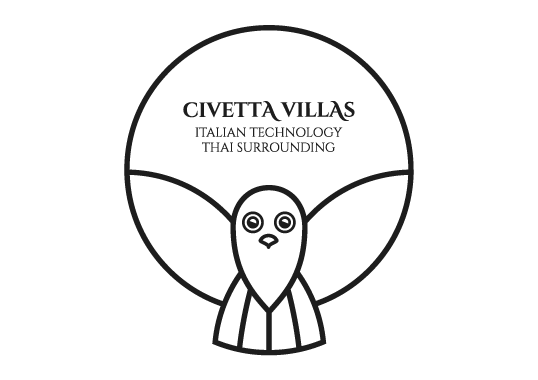 Not only does a competent digital strategy allow carefully arranging the work process, but also helps avoid many errors at each work stage. During the stage of its formation, we analyzed all aspects of the customer's business, made the profile of the target audience and defined the main communication channels. 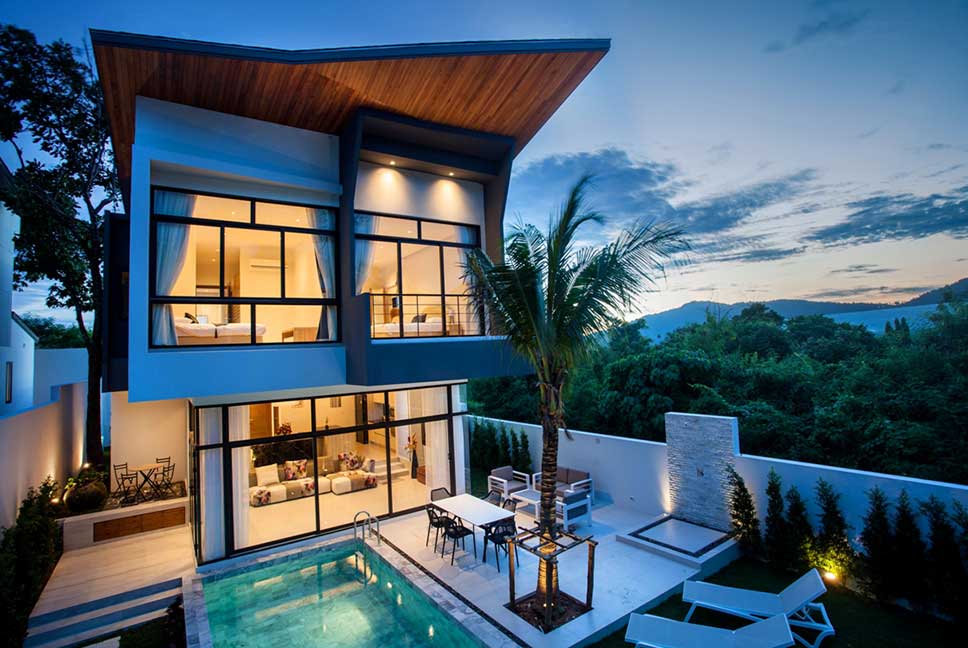 While developing the digital strategy the decision was made to focus on the following target audience:

Judging by the audience profile, the main factors of this audience primarily pay attention when choosing a residential property have been formulated:

Based on the target audience aims the following communication channels have been developed:

Within the given project SMM work was done to additionally motivate “warm” customers and answer the questions what they are interested in. Thus, the following work was carried out in Facebook group:

At the very beginning of our work with the customer we analyzed all the individual components, studied market segments, competitors and the customer’s advantages over them. After that the following work was done:

Before starting work on SEO just like with PPC, the market analytics was carried out, competitors and growth points were identified. After that the following was performed:

Within the working process the regular analytics of all intermediate results was carried out to reveal and remove any errors which can directly or indirectly (through deteriorating behavior characteristics) produce any negative effect on positions.

As a result, we completed the necessary KPI, and all customer’s available houses were sold. Besides, a favorable base for a future advertising campaign was formed thanks to the work on SMM. 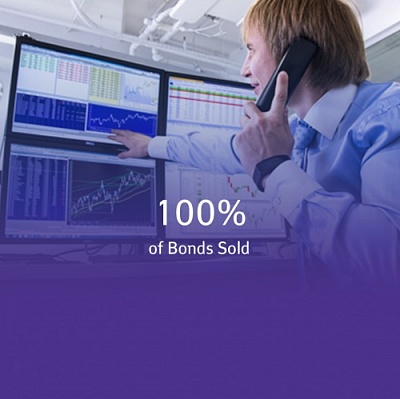 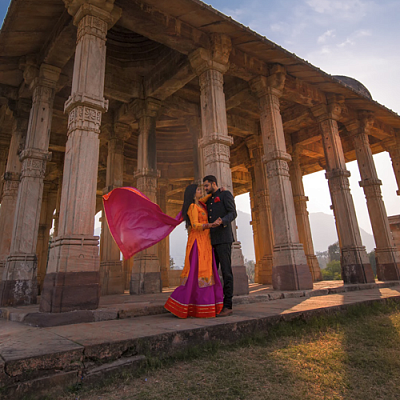 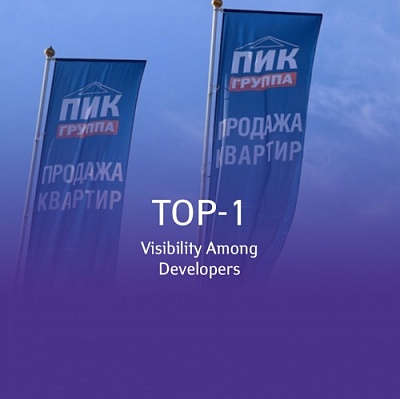 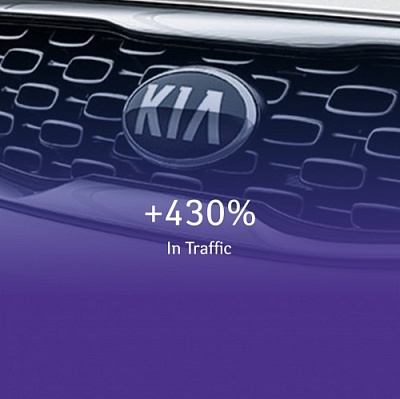 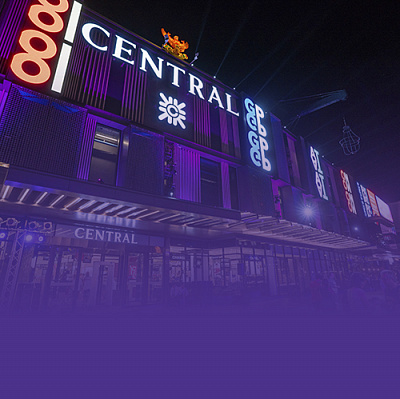